NEP HELPS ENDEMOL SHINE BRING THE PAPER TO THE SCREEN.

When Endemol Shine was green-lit by Fox after an initial three-week test of a new syndicated show called Page Six, NEP got the call. The challenge: put together a daily half-hour show based on page 6 of the New York Post. In other words, take the news of the day, put together a panel of 5, a small studio audience and get everything done in 5 weeks. Studio, equipment, editing and office space to provide the show with the ability to shoot the show in the late morning, edit it, and send it out to Fox for delivery by 3PM so it could air on test stations that day. NEP provided their 401 Fifth Avenue B studio on the 8th floor with offices and post production one floor below. Coordinating everything with the production team the show went off without a hitch. Viewer reaction to the test shows was positive and Endemol Shine announced that this show has been green lit for the Fall of 2017. 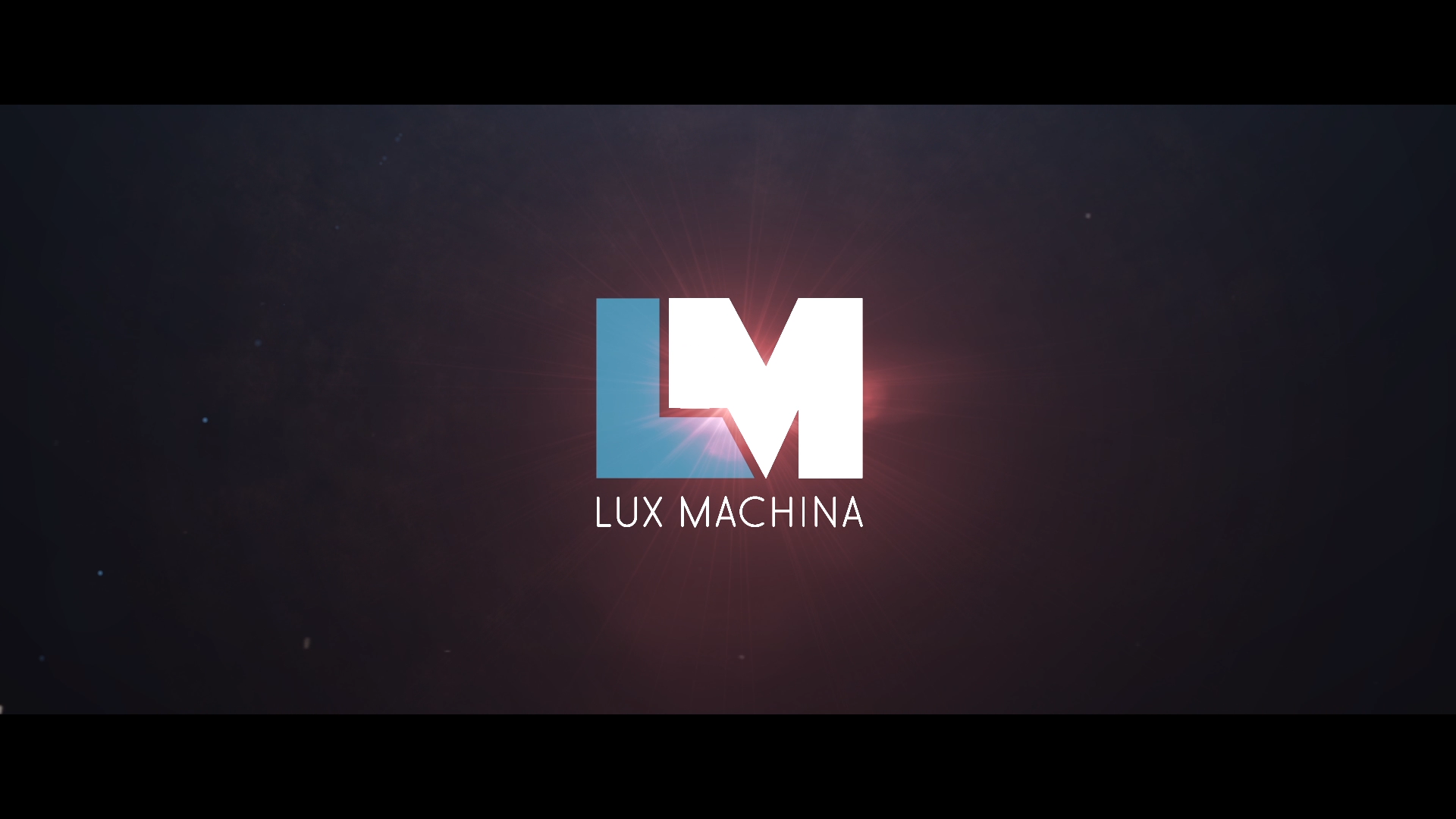